Patrick Meniboon is “The Courage Hacker”. He is a Self-Mastery strategist, author of the upcoming book “Becoming Unmesswithable”, and on a mission to guide organizations and legacy-driven individuals to activate courage so that they can disarm their insecurities on demand and catapult their growth, fulfillment, and impact.

Today, he speaks to people at organizations and equips their people to align purpose and courage using his ARM™ Your Courage Self-Mastery Program.

A self-described introvert plagued with insecurity around stuttering, Patrick understands what it means to hack courage and overcome adversity. He very often felt stalled, stigmatized, and a spectator in both his personal and professional lives.

After agonizing over his stutter for several years, he realized it wasn’t stuttering that he really hated, but being defined by it; that no matter how much he accomplished, he would always be known as the guy who stutters. He decided to redefine his insecurities around stuttering by mastering not self-belief but courage.

From a stuttering child to a high school class valedictorian to being named a district finalist in the 2015 Toastmaster World Championship of Public Speaking, Patrick challenged himself with what seemed like an impossible goal: overcome his insecurities around stuttering, enter the toughest industry in the world, and become a professional speaker. And proudly, that’s what he does now.

Today, he speaks to organizations on topics of Courage, Self Mastery, Mindset, and Resilience and equip individuals with tools to “hack their innate ferocity” using his ARM™ Your Courage Self-Mastery Program. Patrick is CEO/President of Meniboon LLC, a “courage hacking” institute.

He received his undergraduate degree in Computer Information Systems from Metropolitan State University in St. Paul, Minnesota and his MBA from the Saint Mary’s University of Minnesota, Twin Cities.

"After agonizing over my stuttering for several years, I realized it wasn't stuttering that I really hated, but being defined by it. I decided to redefine my stuttering by mastering not self-belief but courage."

Hello Patrick, I was thinking about you this morning as I begin my journey to become a John Maxwell speaker. I hope all is well and I plan to keep you involved and updated. When you spoke in Nashville at the PMI symposium, your words really ignited a spark in me. Thank you for your words. 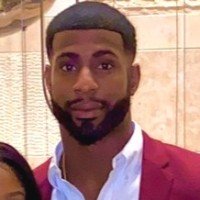 Howard OsaitileSr. Project Manager at Optum
Thank you so much for presenting to us today... I hope Carrie shared some of the online comments with you. I've since gotten 2 more emails just saying the talk was excellent. Your teacher was right - you do belong on stage. You are likeable, and allow people to connect with your authentic self. You have a story not only can people hear, but they can witness your courage in action. That's very powerful. Everyone has insecurities - everyone. And your talk allows them to look at themselves, quietly, and through a new lens. 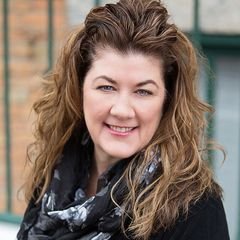 Julie Heifner, RealtorCommercial | Residential | Investment Lakes Area Realty
Many speakers inspire me to be a better person, to put forth my best self to the world, but Patrick Meniboon inspires me to take who I am right now and authentically encourage others. I don't have to be perfect to make a difference. 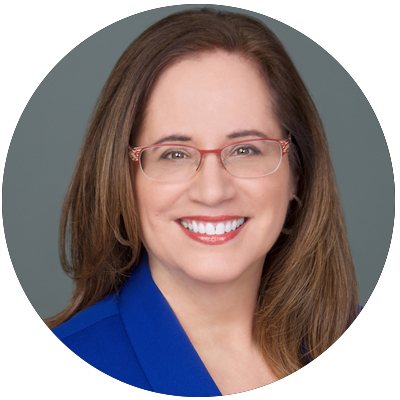 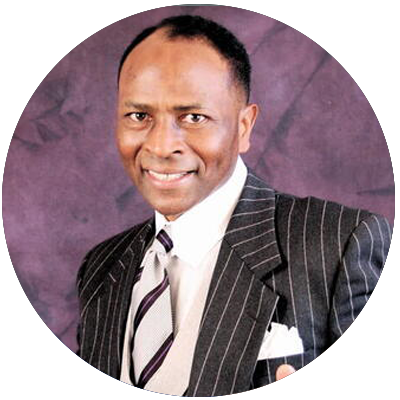 Kenny Ray MorganPresident, Kenny Ray Live! Seminars..."America's Voice of Motivation!"
I am particularly impressed with the confidence and skill Patrick demonstrated during presentations. 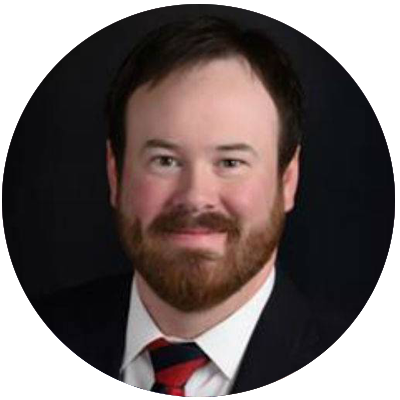 Patrick NolanChief Financial Officer | Gilette Children's Specialty Healthcare
Patrick is an inspirational leader, compassionate, and driven to succeed. He is capable of changing the atmosphere in the room with his charm. 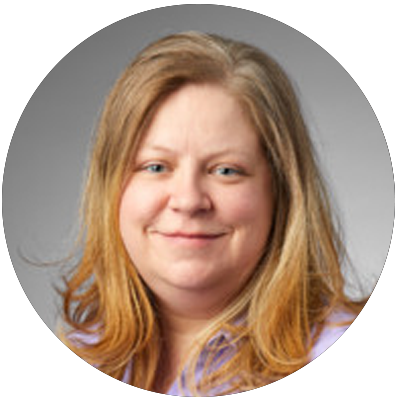 Jessica LoManufactur ing Engineer Supervisor | Beckman Coulter Diagnostics
Patrick has a great ability to bring out the best in those around him. He is especially talented at being able to bring together many people to accomplish a goal. 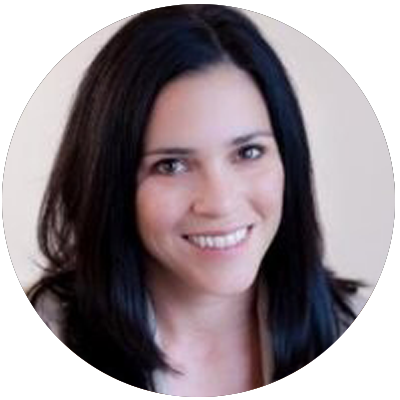 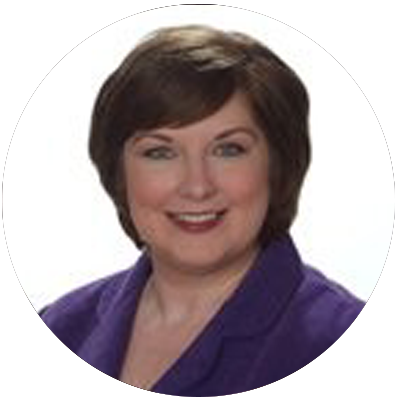 Vitalia BrynPundykMED DTM | Founder and Director of SpeakerBiz Institute LLC
Patrick brings fun and humor to any situation. He truly cares about people around him and encourages others to become better leaders. 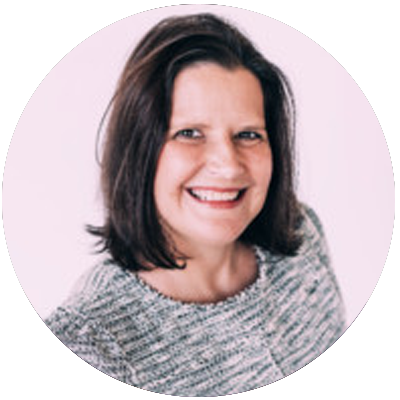